The Five One Review

The Sun Shines for Us All

Utopia - Lines on the Island of Utopia by the Poet Laureate, Mr Windbag Nonsenso's Sister's Son

NOPLACIA (Utopia) was once my name,
That is, a place where no one goes.
Plato’s Republic now I claim
To match, or beat at its own game;
For that was just a myth in prose,
But what he wrote of, I became,
Of men, wealth, laws a solid frame,
A place where every wise man goes;
GOPLACIA (Eutopia) is now my name. 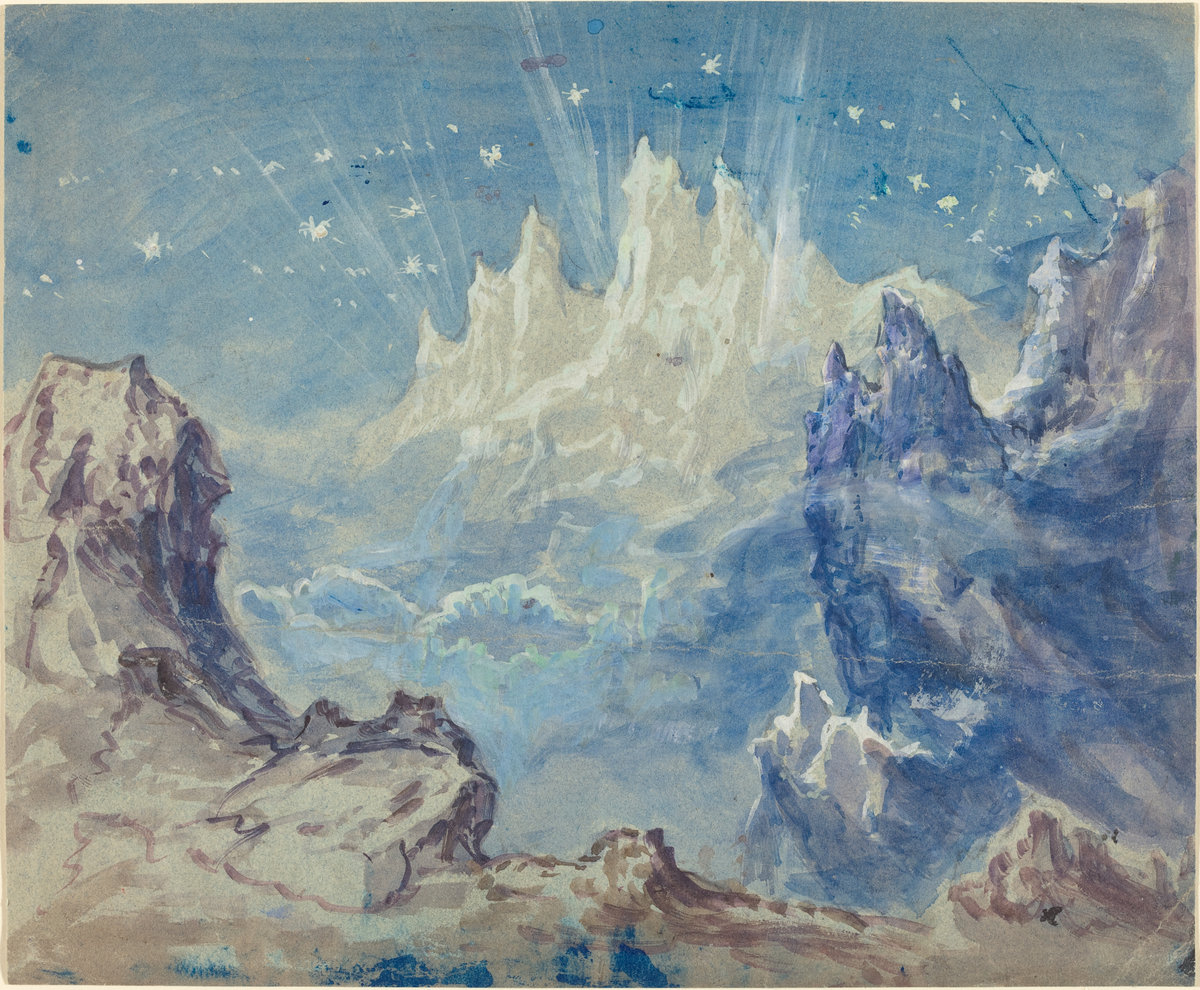